Photos and Memorabilia Courtesy of the Author

"The Hog is Loaded" - Participating in Exercise Sage Brush was the F-84F Thunderstreak, some of which were stationed at England Air Force Base in Alexandria during this exercise.

Photos of EAFB Circa 1982-84 Submitted by Jeff Meier 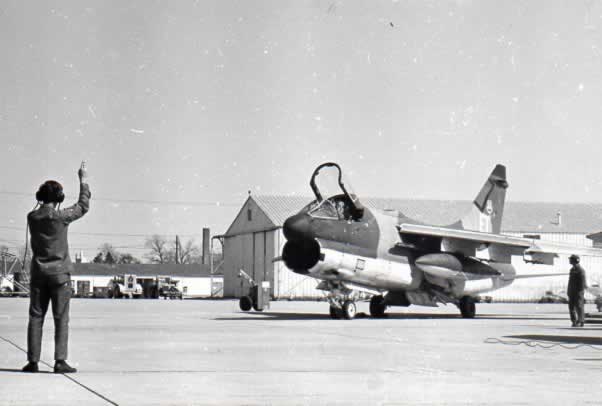 Other Photos about England AFB

This A-26A (B-26K) was used in the mid to late 1960s for training crews going to Thailand for the Special Ops war over Laos.  The photo below was taken at Davis-Monthan AFB, AZ, after the airplane was sent to the boneyard.

Aircraft 64-17679, "Special Kay", was used at England Air Force Base (EAFB) in Alexandria, La, and at Hurlburt Field in Florida for training. It is now being restored to flight at the Greatest Generation Aircraft Museum at Meacham Field, Ft Worth, TX.  The airplane will be returned to the same colors she wore at England AFB, and bear the IF tail code.  She is the last flying AF modified A-26A left.

Volunteers from Greatest Generation Aircraft hope to fly the airplane to Hurlburt for the Air Commando Association Reunion and Memorial Service flyover.  They also plan to stop in Alexandria and meet people who might remember those days when the A-26 roared across Central Louisiana.

Greatest Generation Aircraft is a Non-Profit 501(c)3 Foundation, located at the south end of Meacham Field in Fort Worth, Texas. Other planes in its inventory include the B-25 Bomber "Pacific Prowler", C47 "Southern Cross", and a CG4A Waco Glider. The organization offers memberships, rides, gift certificates for flight experiences, SIC/PIC training and more 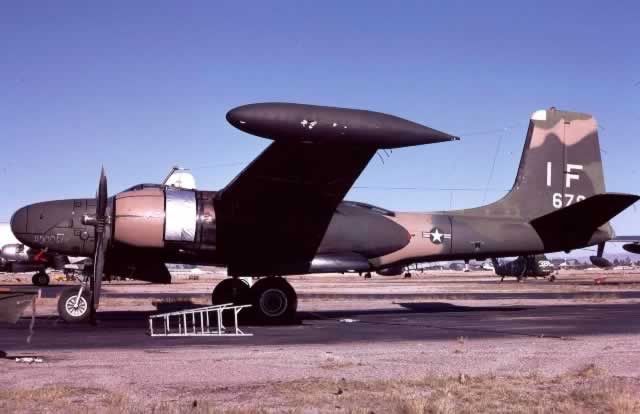